Overtrance (オーバートランス Ōbātoransu) is a forbidden form of Trance, rarely spoken of by members of ALCA.

While normal Trance involves a logicalist and foreigner pair sharing half of their logic with each other, Overtrance is a last-resort move where the pair share all of their logic with each other. As a result, the power of the user is massively increased, causing them to take on a stronger form. However, it causes the user to lose a portion of their logic, damaging the user's personality and rendering them unable to trance ever again unless their missing logic cards are found. Due to the dangers involved, Overtrance cannot be used unless the permission of an ALCA branch chief, such as Veronica Ananko, is given.

Instances of Overtrance being attempted or used include:

While Overtrance is not a special mechanic or specific card type in the Luck & Logic TCG, there are several member cards that represent Overtrance in the TCG. 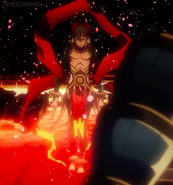 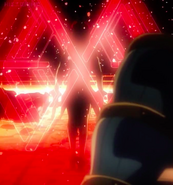 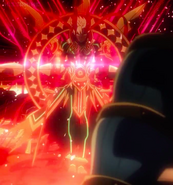 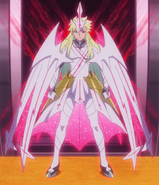